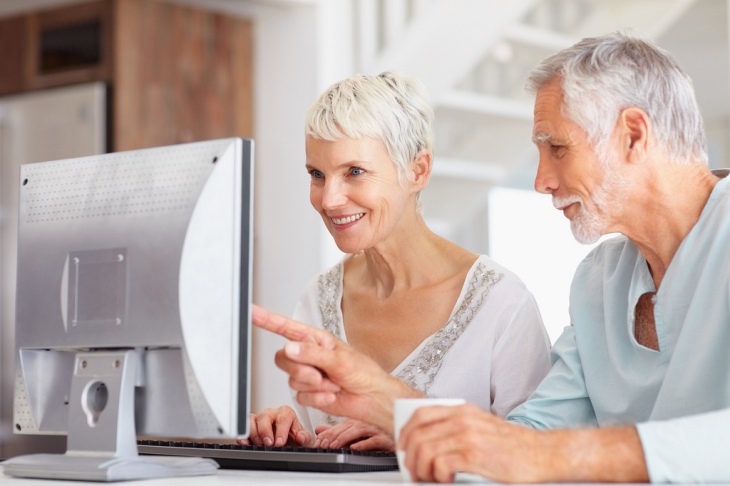 The level of interest in all things Apple shows no sign of abating, so I decided to bite the bullet and book myself a meeting with the Business Development Manager at the Apple store, Bath. The purpose of the meeting was to discuss the feasibility of me providing ‘Apple-flavoured’ services to customers.

The Business Manager was a very amenable chap and we had a very useful discussion, the outcome of which has been me becoming a member of the Apple Store affiliation programme and, crucially, joining the Apple Consultants Network so that I can provide support and consultancy services to existing and potential new customers . This is the bit that requires me to pass a few exams so I expect to have my head buried in a great big Apple textbook for the next few months.

In the news at the time I wrote this post (June 2010): Still no sign of the Apple iPad; Google launches “smart tv”; Ed Vaizey is appointed broadband minister – super-fast broadband services to be part-funded by the licence fee; a recent study shows that we spend 1 day per month online; Standard Chartered Bank drops Blackberry and goes with iPhone; NASA launches ‘secret’ space shuttle; the voice of Darth Vader is now available for your Tom Tom sat nav.

I’m looking forward to it. Yes, it’ll mean a few more stylish-looking certificates to add to the collection of mainly Microsoft-branded ones on the office wall and it’ll (hopefully!) net me some new business, but it’s also another opportunity to engage in the process of so-called ‘lifelong learning’.

Most of us learn something new every day – whether at work or at home, increasingly we absorb new information and develop new skills, very often just to keep pace with change. But why is this so important and why do we bother?

Well some of us have no choice – it goes with the territory. I simply can’t provide a level of service unless I stay up-to-date, but I enjoy the process, so it’s not really a chore. Quite the opposite, in fact.

The (new) coalition government will be reviewing the Digital Economy Act which was rushed through at the end of the last Parliament and has been widely criticised as potentially harmful to the economy rather than supportive of it. This is a good thing but any resulting recommendations, such as arrangements for the roll-out of high-speed broadband access, will have to be considered in the light of the current wider economic situation.

Unless confidence returns, consumers will spend less money online making it harder for online services to gain a foothold. This is bad news especially when one considers that government policy is focused on promoting wider participation in the new ‘digital economy’ by trying to get us all in the habit of using online public services, like paying your council tax online, for example.

My point is, however, that all this is under threat if the population can’t, or don’t know how to, access it. Those of us who have access need continued encouragement and support to take more advantage of these online services because increased take-up of them translates directly into huge savings made in the cost of providing them in the first place. This money can then be used to fund the roll-outs to those, who want access but cannot physically obtain it.

21st May 2010 was ‘Silver Surfer Day’. It may have escaped your notice. However, events were held up and down the country as part of Adult Learning Week. This is a fantastic example of how to support developing the right attitude to learning. Skills and abilities are all very well, but if the sense of adventure, fun, willingness to explore and be inquisitive are missing then confidence will be low and take up will be slow.

In my job, I derive huge satisfaction from setting up a laptop with broadband and email for a new ‘silver surfer’ and launching them on their voyage of discovery. It’s certainly never too late.

That’s why initiatives like Silver Surfer Day matter, because by developing confidence we tap into our innate ability and willingness to learn. Lifelong learning has never been more important and it makes good economic sense too.